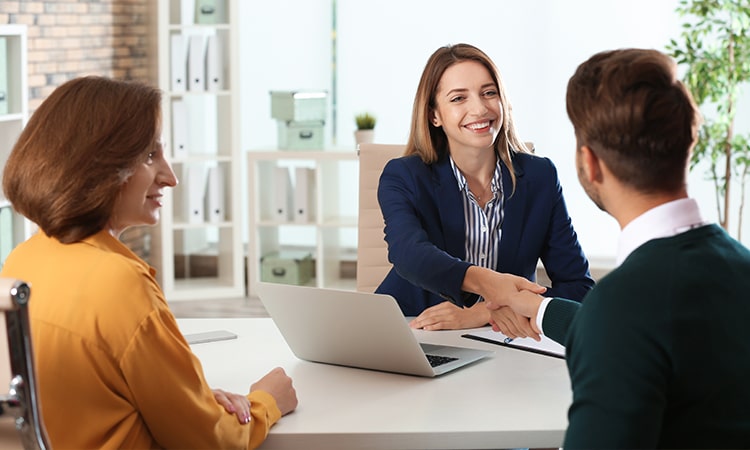 It was October 1999. I had just finished MBA and joined as a business development executive in prestigious training company. In six months of joining, I close a huge deal of an IT company for XML training. Training kicked off well. Vikas Malhotra, HR head of the same company was very happy with our trainer and facilities’. Over the phone he shared the feedback and invited me for a dinner. I was glad as a young executive this deal would have taken me to next level. I shared the feedback and dinner plan with my boss and teammates.

Patting on my back boss said, “Aparna do take care of Mr. Vikas, it’s a key account for future business.” I couldn’t hide my excitement and with a smiling face I nodded and came out of his cabin.

This comment of Ravi impacted me badly; after thinking for a while I denied the dinner offer. My boss asked Ravi to take care of Vikas, hence Ravi went on a dinner. They had food, drinks and smoked together. Within a week, Vikas started calling Ravi frequently and ultimately he started handling that account. Ravi played really good politics. Today when I turn back; I feel what was wrong in going over a dinner? Why did Ravi’s comment impact me so much? Why did I give up so soon? Was that politics? The situation would have been different if I would have avoided fitting in the frame of ‘Nice Girl’. Each gender has advantages and disadvantages. What is harm using it?

This incident, minor as it was, remained seared in my memory as a reminder of the attitudes a woman has to encounter as she steps into the workspace. I spoke to many working women recently. Work environment today is much conducive than 1999, yet companies have been discussing about what is that holding women in their career? There are various books like “Lean In” by Sheryl Sandberg, COO at Facebook, discussed controversial manifesto on why women have not ascended to the most senior positions. She concludes that it is partly women’s own fault: they do not “lean in” and ask for promotions. Barbara Annis and John Gray argue in “Work With Me” that men and women are biologically wired to think and react differently to situations, and have “gender blind spots” when it comes to understanding their co-workers’ behavior.

Years passed, but the situation has not changed. Discrimination and bias have not gone away, it may take little long time but the time has come for introspection of our behavior. Woman who intends to climb the career ladder, necessitate understanding of strength of being women. But those strengths must not become obstacles in the career path.

Best Relationship Managers: Women are best at developing and maintaining relationships. It is a biological virtue of women; they are concerned about people and their emotions. The focus of women is always building relationships. People management is significant competency at workplace. But when women give priority to relationships over task, it turns out to be their weakness. Women do not wish utilize relationships and consider it as politics. In every relation there is give and take. At workplace the focal point has to be achieving goals, by building strong team. Senior level job require the competence of building 360 degree strong relationships, focusing goals and solving the problems along with people management.

Not Road Blockers: Another quality of women at workplace is that they are generally not the road blockers. They are best at doing things, but this also has adverse impact on their career. This kind of behavior leads to becoming follower and not a leader. Management wants employees to be thinkers. Thinkers ask questions, challenge the system and do not follow it blindly. Thinkers try to bring change the current scenario. This does not imply not create obstacles but rational has to be there.

Good to be around: Women employees make the work place lively due to their natural quality of being bubbly. They create positive environment around. This certainly contributes to upbeat work environment. It is observed that women decorate their office, share too much personal information, smiling, feeding colleagues, helping too much to colleagues, treat male bosses as father figure, etc. The intention of these act is good, however they are perceived as immature by their men colleagues. This kind of behavior results in only being showpiece but not as deserving candidate for promotion.

Working too hard: “Women have to work twice as hard to be considered half as good”. Women work hard; do not say ‘No’ to any task.  They are one who delivers on time, however this generate stress. Buying a time is important skill but women think that this act may be perceived negatively. Every employee need to complete his or her share. People are not recruited or promoted only because they work hard. Women need to work strategically. Research shows that women are poor at delegation. In fact women also found doing someone else work. This may be in favor of your boss or organization, but on higher level company need people who work smartly and good at delegation. The result of and work is more work and may not be promotion.

Soft communicator: Maintaining relationship being always a priority for women. In that they avoid straight communication. They always opt for soft or indirect communication. Women hesitate to speak even for small matter like taking a leave. They display reluctance for their rights like salary hike or a promotion. In these situations also your organization will be happy but you will be at loss. Women to be more direct while communicating. Women talking to the direct or openly are considered to be aggressive and most of the women at workplace do not desire to fall in that category.

Corporate environment is changing. Today we see good percentage of women working on lower and middle level. The challenge lies on senior positions. Men still occupy most top jobs. It is evident now that women need to take charge of their career.  Women must not allow their strengths become their weakness at workplace.

This article was first published on BizDivas.in

Married Or Not: 5 reasons women need to be financially independent 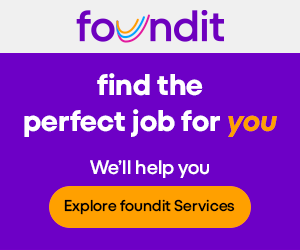 Married Or Not: 5 reasons women need to be financially independent

Career options for women over 50